HER TIGER TO TAKE (Tigers Shifters 4) IS OUT NOW!

Look out for Tigers Shifters 5 in Late Spring of 2015. 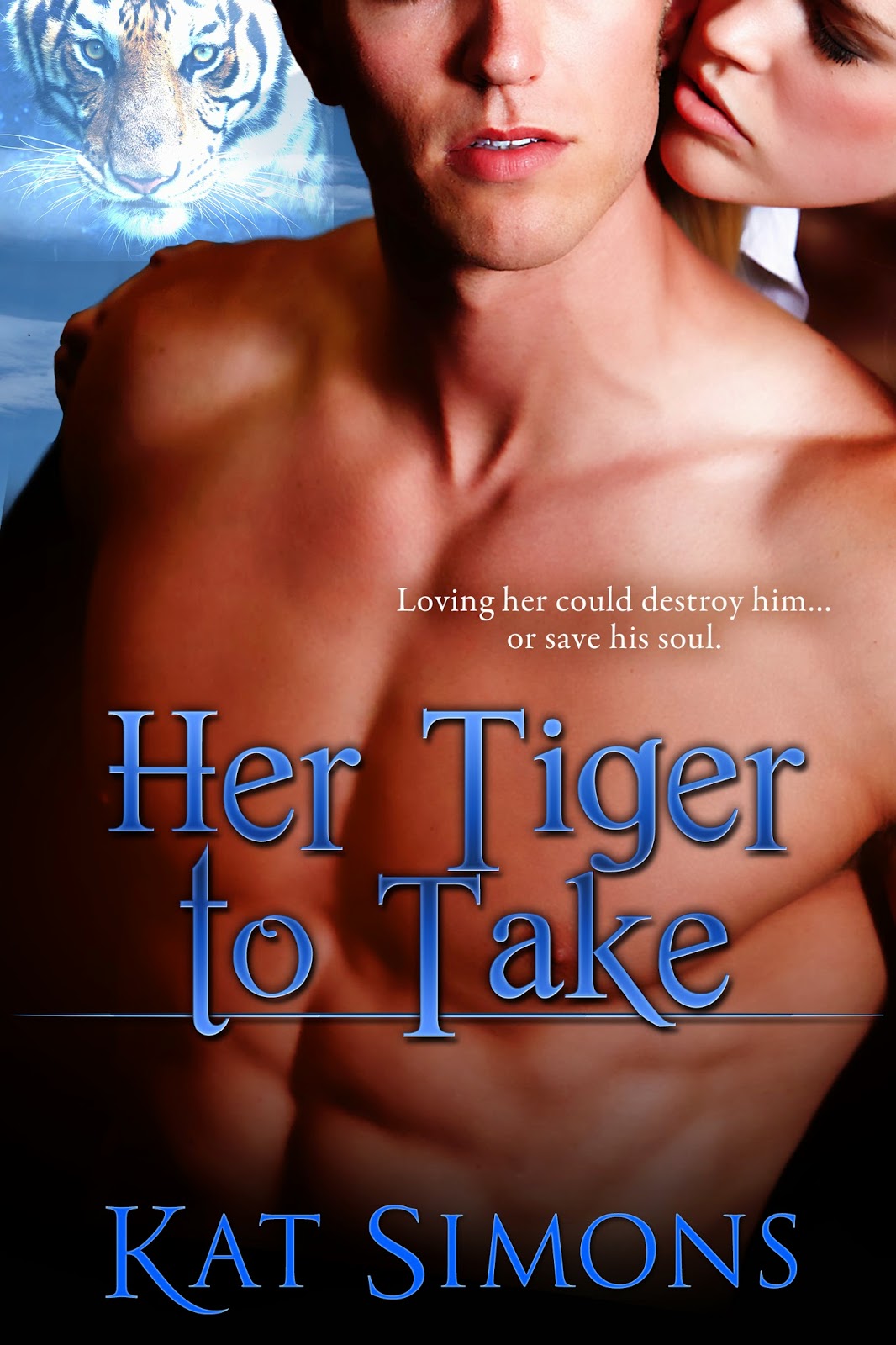 HER TIGER TO TAKE (Tiger Shifters, Book 4)
Loving her could destroy him...or save his soul.

Resisting her is impossible.


After a lifetime of fighting his own kind, Nikolai Chernikov has been in self-imposed isolation for years. The taint of his father’s crimes hangs over him, and of all the infamous Chernikov brothers, Nick is most like their father. The fear that madness is only one bad decision away has kept Nick from seeking a mate for more than ten years. Then she comes into his life—the sexiest, most stunning tiger shifter Nick has ever known. Tatiana is everything he wants. And everything he can’t have.


He’s the only man she’ll accept.


Tatiana Loban-Gupta has tried to find a mate for more than three years. She was starting to lose hope when she caught Nick’s scent and her entire body lit up with need and longing. She’ll defy the rules of their people to answer the combustible chemistry between them, even though getting caught could ruin everything. But Nick’s family history is a wall between them she’s not sure she can breach. A fight with a werewolf pack and facing off against the other tiger males seems easy compared to fighting Nick’s demons. Convincing him to return to the Mate Run will be the hardest thing she’s ever had to do, but for Tatiana, failure is not an option.
Posted by Kat Simons at 10:14 AM